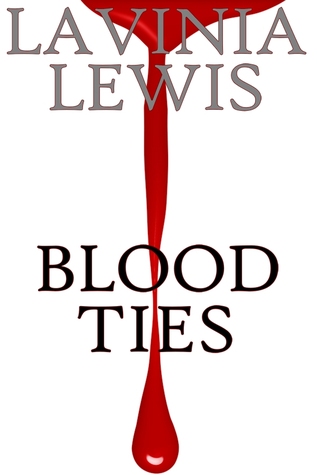 Lavinia Lewis - Lavinia discovered reading at an early age and could always be found with her nose in a book. She loved getting lost in a fantasy world even then. When her parents bought her a typewriter for Christmas at aged eleven, her fate was sealed. She spent hours dreaming up characters and creating stories. Not a lot has changed.Lavinia is a Welsh Valley girl who has lived all over the UK. Today she lives at home in the small village in which she grew up, just outside of Cardiff, Wales, but ask her again tomorrow and it could very well be somewhere different. She has travelled extensively to places as far and wide as Africa, Asia, Australia, North and Central America and most of Europe. Although some of her books are set in Texas she has never stepped foot in the state but plans to spend time there in the near future. She is a proud Brit, but feels quite at home when visiting the grand ol’ USofA.Although Lavinia is a huge fan of the romance genre, particularly M/M she will admit to reading anything and everything. She loves horror, a good thriller and if a book has the capacity to make her cry, well, all the better. She loves a gritty, angst-ridden, gut-wrenching story, but is more than happy to settle in with a lighter, fluffier tale. She loves a happy ending and the characters in her books have thus far been lucky enough to find one. She can’t guarantee that will always be the case. She has two cats and wouldn’t part with them for the world, even though they make her sneeze.Lavinia also writes M/F romance under the pseudonym Amy Armstrong.