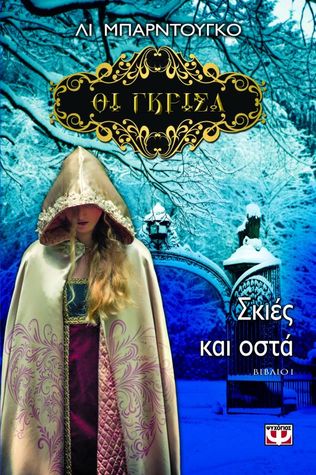 Books Related with by Leigh Bardugo

Leigh Bardugo - Leigh Bardugo is the #1 New York Times bestselling and USA Today bestselling author of the Six of Crows Duology and the Shadow and Bone Trilogy, as well as the upcoming Wonder Woman: Warbringer (Aug 2017) and The Language of Thorns (Sept 2017). She was born in Jerusalem, grew up in Los Angeles, and graduated from Yale University. These days, she lives and writes in Hollywood where she can occasionally be heard singing with her band. She would be delighted if you followed her on Twitter, elated if you visited her web site, and fairly giddy if you liked her selfies on Instagram.