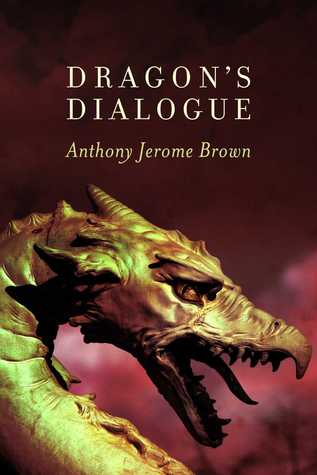 Anthony Jerome Brown - Anthony is the author of the Fantasy novellas Dragon's Dialogue and Neogothic. He lives in NYC with his wife, two daughters, and two cats. Anthony attained a B.A. in Psychology from Oberlin College, an M.S.W. from Yeshiva University, and a J.D. from Rutgers University.