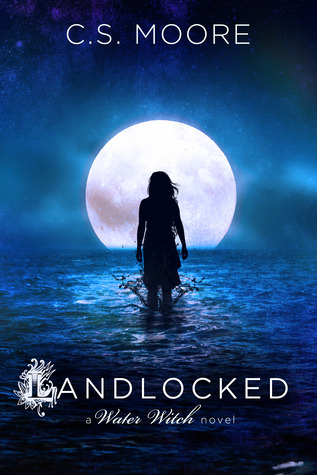 C.S. Moore - C.S. Moore grew up in a small town and always had her nose in a book. She was raised by a detective, which didn’t leave much room for normal teenage shenanigans! So she had to read about them instead. She found her love of writing while performing stand-up comedy, and humor is something readers will find in everything she writes. Ever the hopeless romantic, she met her husband — and 30 days later, they were engaged! They now have two beautiful children and live on five lovely acres.